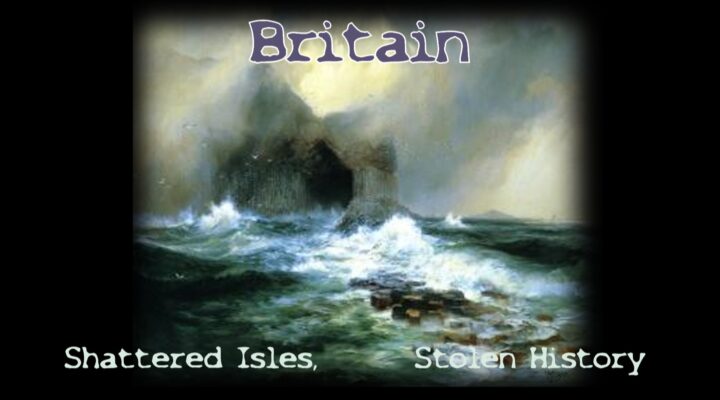 Listen Here: The Age of Constant Distraction   In this show and its introduction video we look at the distractions, fake remedy gurus, fantasists, fraudsters and charlatans  who succeed in one thing only, enabling the system to take property, imprison the gullible and undermine such important legal constructs as Trust Law.  Interlopers will ruin court cases […]

Listen to: The Depopulation Plan This show is from an off the cuff recording for a live stream about the global action plan and the  UN Agenda 2030 Sustainable Development Goals. The main driver of the system is depopulation. The optimum world population according to the global governance system is One Billion. The above show […]

The Gaia Deception follows our previous shows on the use of environmentalism as a steering process for global governance. The show above “The New Age Agenda Explained” is a good introduction to The Gaia Deception below.  The Gaia Deception reveals the background of the mass depopulation plan of “Sustainable Development” and its focus on the […]

The following article contains useful notes from our show “Archons of Community“, it brought together strands of the interlocking nature of  “unstructured global governance”. Here is a follow up with information on how this global consensus is being imposed through steering the public into totalitarianism as “community action” Zombies invade UK towns   […]

This presentation was part the Glastonbury Symposium in 2019. The Global Action Plan has been accelerated under Covid 19. This presentation lays out the unstructured nature of the global governance system through UN Agenda 21 and now Agenda 2030. All the policies and psychological steering mechanisms presented in this video directly affect everything in your […]

The man who saw the future.   George Hunt and The Globalist Warming Action Plan Show notes and links for patrons of Windows on the World     Show Link:  The Man who saw the Future   The planning of societal change takes place decades before the public see any signs of the implementation. By […]