The Cult of Saturn

We have done several shows on the influence of  The Saturn theory .

In the show we talk about the possible conjunction (thousands of years ago) of Saturn, Venus and Mars depicted through symbolism in different parts of the world. 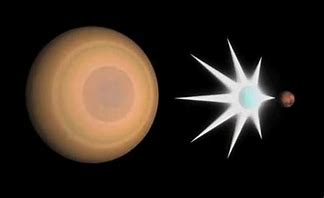 The Saturn theory posits that the gas giant was once a lot closer to the Earth and had a much bigger influence, being referred to as the Black Sun or the Best Sun when it bathed the Earth in a purplish light. The religious cults which worship Saturn are also featured in the shows.

Listen to our shows:

The Cult of Saturn

A follow on to our 2014 Show with Troy McLaughlin: