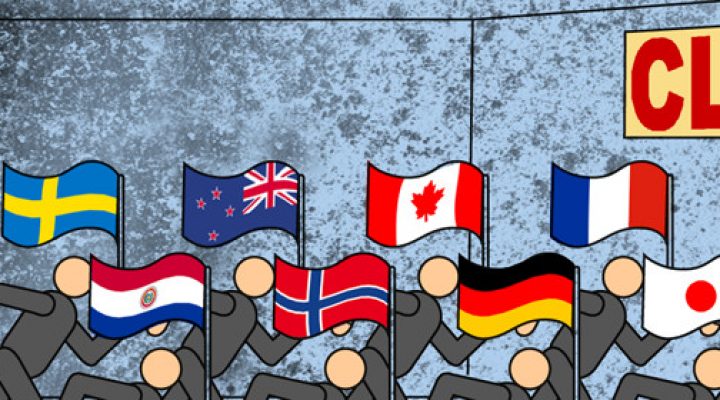 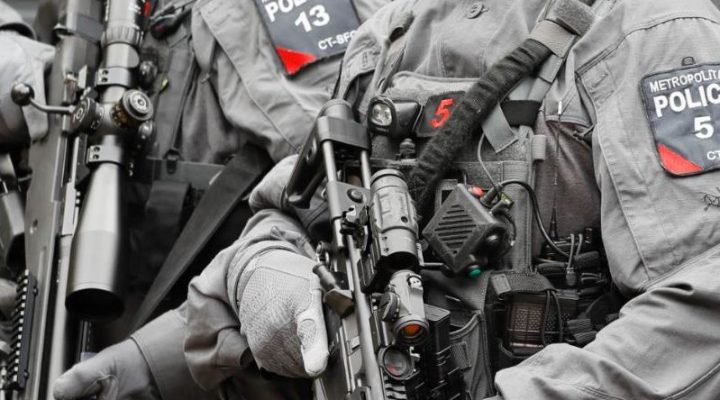 Update: March 2017 After Westminster attack the Terror Clown Monster Clown Cars are wheeled out The recent pictures circulating on facebook and some local UK papers of heavily armed police at funfairs and family events show grinning robo cops  posing with children and their parents for  publicity shots. This follows on from the rest of […]