Fake Greens Will Kill You!

Our show Fake Greens will kill you  reported on the actions of the “Dimwitocracy” who attack and accuse people who are outside  the implanted hive mind, those who repeat propaganda and have no facts. Those whose soundbites are their beliefs, those who have their beliefs manufactured for them and cannot think clearly and critically are the chosenites of the new world system.

The signs get recycled after the events they attend and new slogans are thought up for the next event. It has to be very simplistic.The repetition of untrue statements as facts is how this simple propaganda works. Demonize everything outside the totalitarian corridor of acceptance.

There is no thought needed and never any need for facts.

The group are bonded together through a collective belief, for example the new governance system created global warming, this came out of a report from the Club of Rome in a document called The First Global Revolution

The group have been lead to believe that anything not given to them by the state must be a “conspiracy theory.” The state propagandists invented the term for those who are trained to repeat it.

This term was created for the created majority opinion group to use when they come across something which may destabilize their worldview and the imposed strategy for governance.

A thinking population would not be for the “common good.” The created majority group must believe that their role is for their common good and those that control the narrative are also working for the common good.

This is how the public interest works.

The individuals in the group are neurotic and defensive as they have no logical arguments apart for their implanted slogans. They attack anything outside their collective artificial womb. See our show The Big Green Ego

Our talks which present facts backed up with sources are often attacked by neurotic hive minders who know nothing.

The UK has been re engineered using simplistic psychological warfare tactics. The tactics have to be simple as the media narratives are aimed at the mindset of adults with the minds of uneducated 10 year olds. This is classed as the adult population.

The accepted corridor of opinion given to the created group means that the group are not only intolerant but also ignorant of facts.

A recent show on global governance

Check out how our talks in Fairbourne North Wales were attacked by the hive minded Patrick Hollis of Cambrian News  and the failed Labour candidate Graham Hogg of Meirioneth Labour Party.

The group are given some simple reference points for their implanted belief system. The group members call this consensus.

It appears that most people agree as the group reinforce their own beliefs and tolerate nothing from outside.

Those who are outside the group are attacked and the authorities who gave them their reality use ad hominem attacks to demonise those who may destabilize the created reality.

This is how the hearts and minds are won, not by any democratic process or analysis but by totalitarian methods under the new system of Communitarianism

The Global Plan promotes incompetent thinkers as they lobby for the policies of management and control for the new system.

The Globalists need the “antiglobalists” to implement their policies as in the lobbying organization (not a protest organization) Extinction Rebellion. whose demands were met by parliament and local councils, thus removing the need for a democratic vote.

One of our talks The Real Citizens Assembly  was cancelled two days before the event by Friends Meeting House, Worthing UK. This was done on the back of an uninformed lobbyist  Jenny Cole. The talk was in the public interest and a fact filled presentation which the programmed hive mind will not tolerate.

The e mail below contains untruths, inaccuracies and is entirely disingenuous.

So, it would appear that The Quakers are supporting the work of the antichrist as global policies being inflicted on the back of provable lies are in reality about control and management of the world population through policies based on provable lies.

Those complicit are part of a plan to destroy all nations and have all people dependent on unaffordable energy and monitored through the internet of things in Smart Cities along with population reduction.

The cancelling of events by compromised individuals and lobbyists is the new normal in the UK. Check out these totalitarian and intolerant venues.

Here is the e mail cancelling our recent public interest event, which despite the ungodly actions of The Quakers went ahead and was a huge success with more bookings arranged.

Thank you for talking to me this morning, it is very much appreciated.

After speaking with our Committee members I was advised to cancel your booking on Saturday 22nd February 2020 as you failed to disclose the true nature of your event.

This is a lie.

You made a booking as a private person for a talk about global issues, climate and 5G. This morning I was informed that the event was advertised as a political event The REAL Citizens Assembly and tickets were sold on Eventtribe trough the website which belongs to Windows of The World – https://windowsontheworld.net/, which means that it is not your private booking, but a booking for an organisation which was not mentioned on the booking form.

Lie number 2, the website is run by an individual, myself. I do not do political events and this was not a political event but a public interest factual talk by myself, Mark Windows and astrophysicist Piers Corbyn.

The booking form asks to provide aims of the organisation, which was not stated, hence we were not informed about the real aims of your event.

Lie number 3, you were fully informed.

As a warden I was told by you that the booking is for a talk about dangers of 5G for ecology and some other climate issues that worry people.

The first and only truthful statement.

As Quakers support care about the environment I was under impression that your talk is very compatible with our values. Today I was informed by some members of Religious Society of Friends (Quakers) that the main topic of the events organised by your organisation is climate change denial which is a political and controversial issue.

Lie number 4 and the use of a state created term “climate change denial”, a nonsensical and meaningless term which has no relation to the talk.

The primary purpose of Worthing Quaker Meeting House is as a place of worship, hence we are not hosting political events or events which can bring protests or disorders to our premises.

Yet, The Quakers promote political agendas, take a look at their website.  They also promote a belief in a “climate crisis” and are working with corporate lobbyists to Brainwash children  into a totalitarian and dystopian future.

3.1 Worthing Quaker Meeting has an absolute right to refuse any booking. (…) We will not accept bookings for activities which are in conflict with Quaker values or will prevent our regular activities from functioning.

It appears that “Quaker values” are in supporting the enslavement of people and closing down those who are pointing out some facts about what is going on. This by the definition of their religious stance is fully supporting a Satanic control system

Well, you had three months to cancel yet you left it two days before the event. Shame on you.

I was advised to cancel your booking for Saturday 22nd February 2020. I am very sorry for a short notice and apologise for any inconvenience caused.

Well, our meeting went ahead and was attended by locals, listeners to the show and a few councillors. If you would like to stand up for humanity and fight the antichrist by putting on a public interest talk, The Real Citizens Assembly do get in touch! 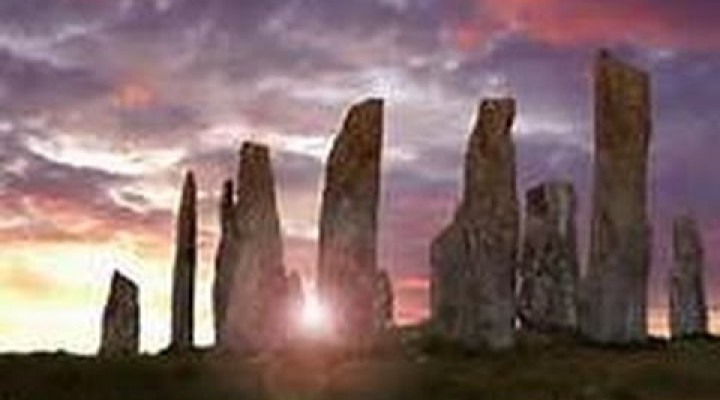 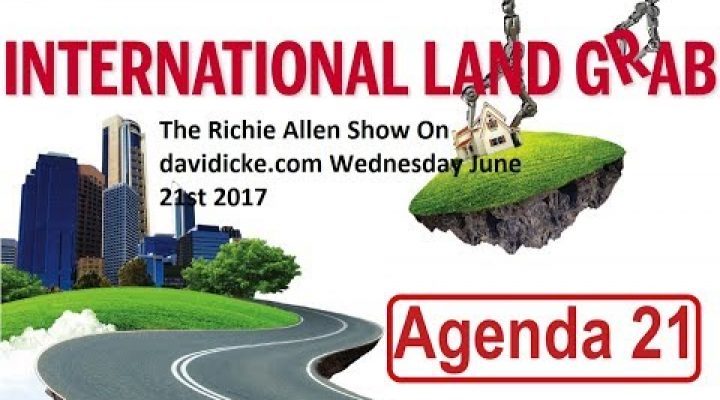