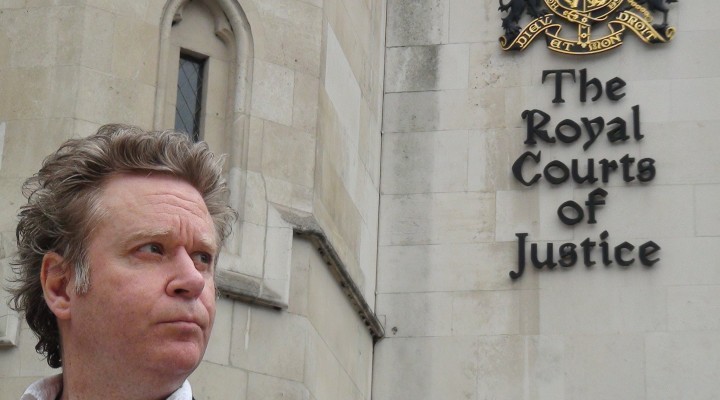 The Knights of Malta, The Templars of The Crown (AKA The Knights Templar) with The Vatican along with its Judaic Talmudic alliance The Jesuits aka The Society of Jesus and their Freemasonic brethren of the Legal system are in control of all so called law and order and the financial Global Control of the planet. […]

With the British Government “waging war “against alternative views and The Counter Terrorism and Security Act  now in force this article may be useful to real journalists and those targeted because they go against The Consensus Reality created  by Big Society Change Agents. Also of interest is our recent article Government Organised Protests which documents how government agents “Control the […]