Search Results for: hope not hate 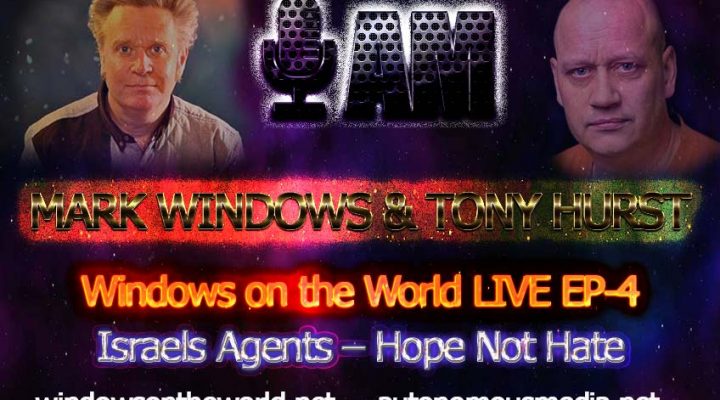 New show every Sunday 9-11pm at autonomousmedia.net.  A show which ties together our recent reports on Hope Not Hate, an allegedly anti racist/anti hate organisation who are using terrorist tactics against law abiding people and groups. See our video archive and articles. Listen Here 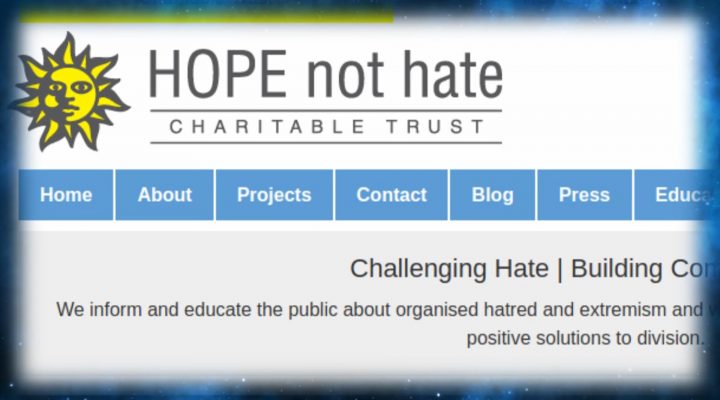 This show is a follow up to our previous shows on Hope Not Hate (a limited company and Charitable Trust) who are targeting individuals outside the mainstream narrative. It appears that the Hope Not Hate and Antifa mob which attacked those at a public meeting are backed by Israeli Lobbyists. See our previous show on […]

Windows on the World New show every Sunday 9pm GMT. Follow up to “Fascists Uk- Hope Not Hate.”  HNH are targeting citizens who are outside the Globalist Narrative, Ian Fantom of the 911 Keep Talking group talks to Mark Windows on the “protest” by HNH and Antifa at their meeting in London. Here are the […]

Windows on the World This show looks at the charity and LTD company Hope Not Hate who are inciting hatred against law abiding citizens and groups in their mission to label anyone outside the Global Governance Police State as “haters”. A recent meeting by the Keep Talking group in London was hijacked by a mob […] 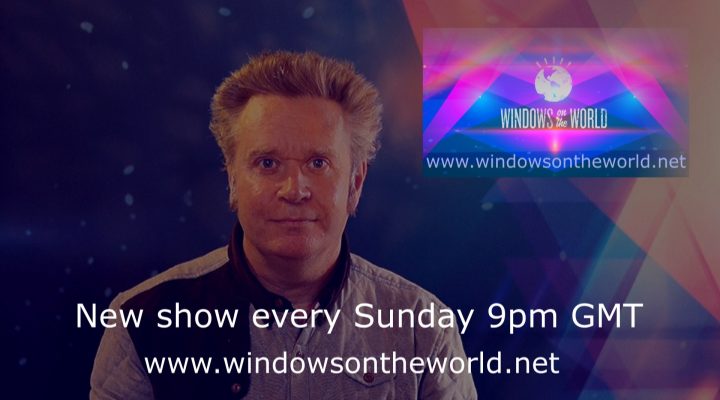 Windows on the World A follow up to Momentum and Labour Zionism. The recent spin against Nigel Farage by Hope Not Hate and the spin doctors who are “Controlling the Narrative”. The Labour MP Ruth Smeeths connections to this organization and the Israel Lobbyists causing dissent amongst Labour Corbyn supporters. Hate on twitter was fabricated […]

Here are our shows on The Pawns in Media and its Fact Killers along with how the media has been captured.    The Fact Killers The Fact Killers – Live Show The Propaganda Channellers   Information warfare (IW) manipulates information trusted by targets without their awareness,  so that the targets will make decisions against their […] 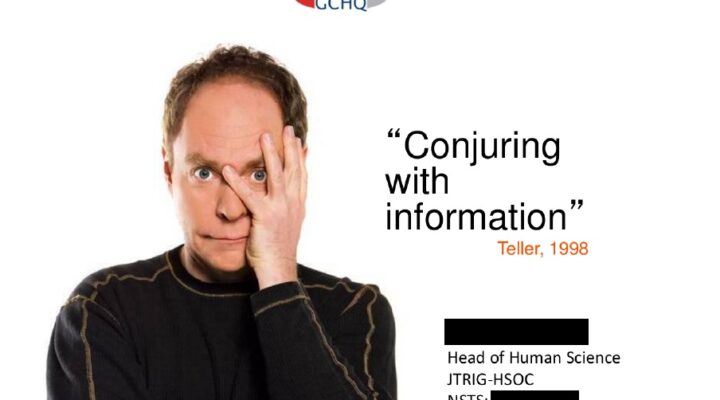 All our Sunday shows are available Here on our Live shows page. Please subscribe to our Odysee Channel   When Public Health England became the UK Health Security Agency, this in itself was a declaration of war in that all areas relating to public health are now a National Security issue. So, anything to do […]

Updated information on the founders of Extinction Rebellion and their links to global corporates and the agenda behind this controlled opposition cult Here. In response to requests for information about the cult one activist was threatened by agents of ER known as Foxtrot Echo and Foxtrot Tango along with others in the cult. The founder of ER […] 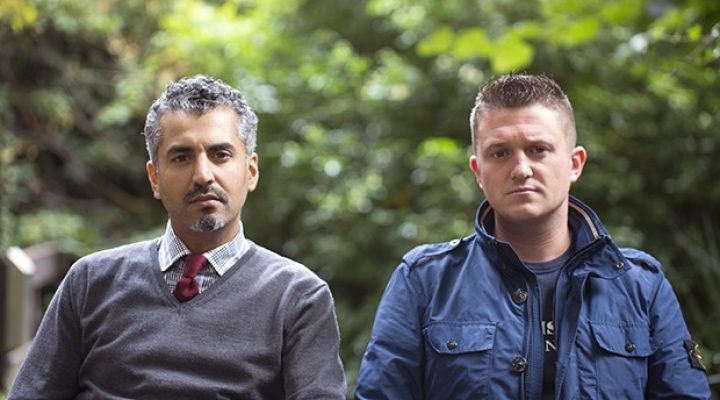 Maajid Nawaz and Quilliam: The Money Trail and The Propaganda Here is a fascinating report into reformed “Islamic radical”  Maajid Nawaz and his Quilliam Foundation and its rather chequered history. Nawaz is an ex “Islamic extremist” and was “deradicalized” after being imprisoned in Egypt and is now a state asset of the intelligence services and […]