The village of Fairbourne in North West Wales is being threatened with extinction through fearmongering.

Sea Level rises which are based on projections are being used to depopulate or “decommission” the area in the near future.

Sea Level Expert Nils Axl-Morner takes apart the claims which are threatening this and other coastal communities around the UK. The village may take the matter to court, Nils has offered to support them with their case.

The talk in Fairbourne about the offer from Nils Axl Morner as expert witness in a court case did take place but was slandered by Local News and the Meirioneth Labour Party.

Here is the Link to all lectures from The london Climate change Conference hosted by scientists and speakers form www.geoethic.com. The conference was banned by UCL in London and relocated to Conway Hall who would not post the event on their website.

This censorship of science is completely unacceptable. The political agenda behind the Climate Change scam is in reality a fraud and therefore a criminal enterprise.

Related articles from Windows on the World

Climate Change: No rise in Sea Levels for last 70 years

Climate Change: Nothing to Fear

Check out these two shows also:

Australian Senator Malcolm Roberts makes more relevant points on this Global Action Plan than any other politician in the world has done so far. He is also the most informed on the agenda which is destroying his and other nations on the back of scientific fraud.

Windows on the World is run entirely at my own cost. Any contributions towards  the considerable expense of putting out the show is greatly appreciated! 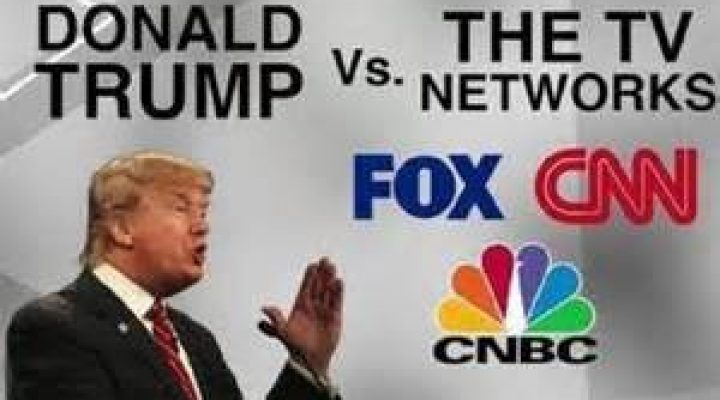 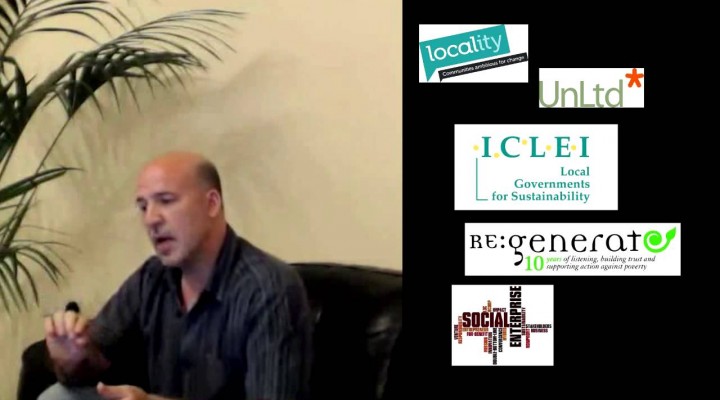