How to Oppose LTN’s and UK Councils

Here are our shows on the Low Traffic Neighbourhoods and the Zoning being carried out in Oxford and what is proposed in Canterbury and coming to every town in Britain.

We have reported on this and the Agenda 2030 and walkable cities since 2014 when the first “Mini Holland” project was introduced in North East London, Enfield and Kingston.

Here is a historical background on the implementation methods and how the public are steered with no real consultation by Change Agents. The template is the same everywhere: Big Society Change Agents and The Big Society Unveiled Check out also Archons of Community

Here are our shows on this subject:

The way to legally oppose the “Low Traffic Neighbourhoods” is all in this bullet point video which has been deleted and banned from social media.

If you would like to know more about how to oppose what is happening locally within an accepted legal framework this video will reveal the tactics used against the public and how to bring your local council to account. The illusion of “consultation” is addressed and much more.

We put this information out for free, if you would like to help us you can donate here: 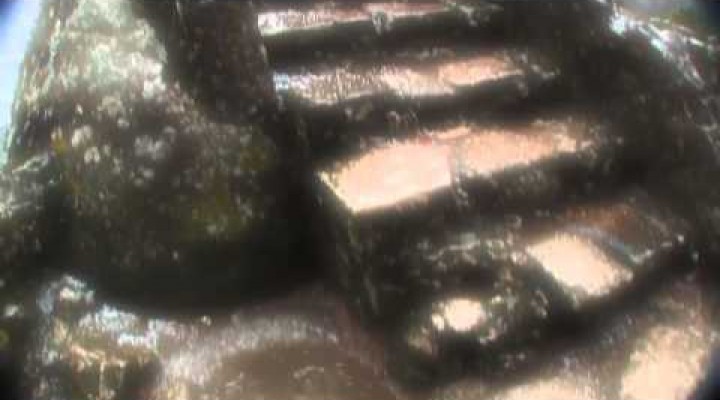 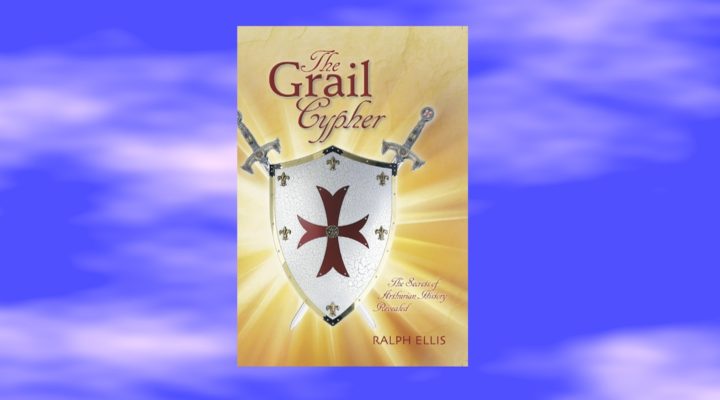 King Arthur and The Templars with Ralph Ellis 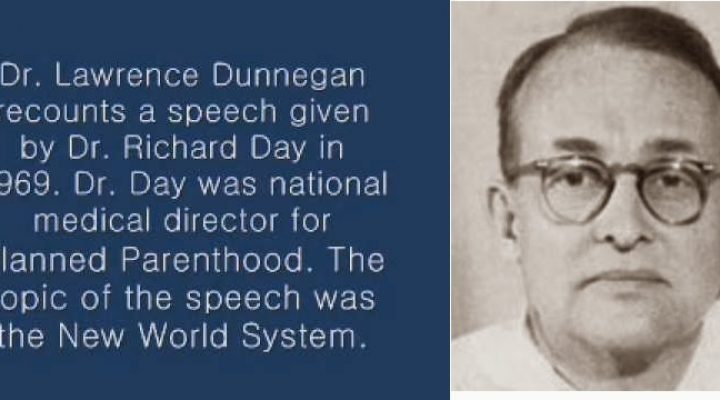 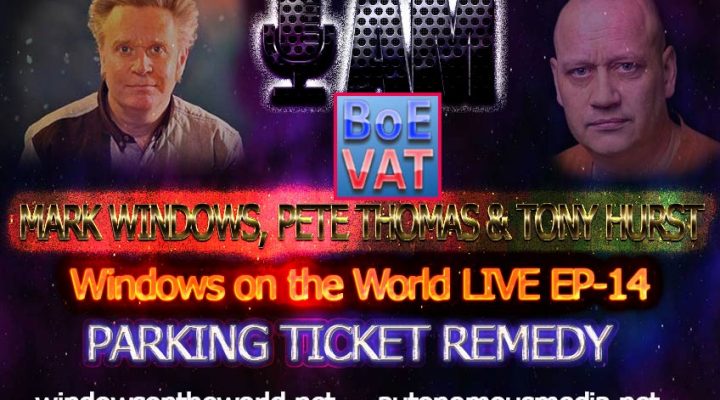