The following article contains useful notes from our show “Archons of Community“, it brought together strands of the interlocking nature of  “unstructured global governance”. Here is a follow up with information on how this global consensus is being imposed through steering the public into totalitarianism as “community action” Zombies invade UK towns

Our Live Streams cover the whole Hive Mind of “Consensus”.

The steering of all public opinion.

We have many shows which talk about solutions to the imposed consensus through  manufactured opinion:

“How to Empower your Community” With Casey Whalen and Ammon Bundy:

Our Sunday Shows are live here on the website every Sunday at 9.30pm UK Time

Community in the new world system

The World Economic Forum, UN and World Bank are telling you to “redefine your social contract“.

The new system requires a hive mind of unthinking subservience.

The elites demand this of the “global community” and impose “sustainable”energy harvesting and depopulation, all for the common good.

This is the Global Action Plan under Sustainable Development, the World Bank and all other agencies of the UN and its unstructured governance system are driving this global change.

The current Reset, Fourth Industrial Revolution or global takeover of all assets including you has been described by Klaus Schwab founder of the World Economic Forum as more similar to world war.

The war is against all those who fail to concede to the world order.

Global Citizens and The Global Community

“A community is a social unit (a group of living things) with commonality such as norms, religion, values, customs, or identity.”

New definition: “the condition of sharing or having certain attitudes and interests in common”.

The “Common Good” arises through imposed consensus by the non appointed leaders or rulers:

The Archons of Community

The self appointed technocrats and their steered agents are imposing the consensus, the “Community Mind Virus”.

Anyone who sees this must expose it. However, One cannot exorcise demons from the unwilling.

There are now two paths and those who are being lead to their collective doom are doing it through consent. Once they agree and consent there is nothing you can do.

There is no shortage of useless pied pipers and wannabe gurus to lead the hopium addicts, the uncritical and gullible.

They need your consent.

Two important points I have made recently in an interview about the new communitarian system:

There has never been and will never be a consensus.

There is something imposed or something agreed upon. Consensus is neither.

Beware of those who talk about

The word community has been hijacked to mean a controlled and subjugated mass of uninformed, unproductive, reliant and disempowered repeaters whose only function is as a virtue signalling compliant hive mind.

Those of the Mind Virus are fully receptive to the limited vocabulary of their instructors, the Archons, community leaders, bought out globalist puppets and ultimately the over arching organizations of corporate governance.

The idea of seemingly unstructured resistance has been well and truly taken over so anyone sucked in and spat out by it only has themselves to blame.

The idea of these groups is to misdirect energy and take the remedy away.

This can be done by discrediting it through making the real solution look ridiculous, a common tactic.

The final destruction of the last hopes of a few is well underway.

The new system of communitarianism absorbs everything including all protest, all organized community action all media and all narratives.

The whole idea of the new system is to absorb everything.

The the allowed voice of dissent is everywhere.

It is allowed to be everywhere because it goes nowhere.

See  Social Engineers: Then and Now

It is all part of Sustainable Development. It is the Global Action Plan. It is the Covid Coup.

There are the Communitarianism repeaters and snitches all mentored into the hive mind as global citizens, unthinking and compliant yet also subversive.

If you are resistant to the Mind Virus you must beware of shepherds who are appointed to lead you unwittingly into the hands of the Global Action Plan of Communitarianism and Sustainable Development.

Those called activists are often “actorvists”. The cliches of fakery, the gurus of idiocy are everywhere. They do the same thing over and over again, year after year, its too late for that now.

These all have one thing in common, they have no idea how the system works so are actively encouraged and absorbed into the ever flowing sewage of allowed discourse.

All of them use the word community. A word hijacked and one meaning the group into which all will be absorbed and neutralized.

The result is plain to see. The restrictions and outrageous audacity of what has been done under banner of Covid is a global coup.

The absorption of all is at every level.

All will be hijacked unless you are clever, those implementing your technoslavery are not that clever, just cunning. They lie to get what they want.

Those that implement this so called change only know one side of the story, the one given to them which they repeat.

Everything has to be presented as a benefit.

If the sacrifice is too big then it is because YOU are to blame, just be being here.

“The New Democracy will work with a combination of Government Open Infiltration and Citizens Groups taking Direct Action”.

The same old “absorb all” template, this time for all those spouting common law and talking about rights.

The new brainwashing and controlling of the narrative all revolves around the world community.

People you have never seen will be arranging your dissent, training legal observers and putting in private security.

The real reason will be for taking further control locally.

This will happen with the takeover of existing business premise

The latest steering mechanism into the hive mind is the community Assembly.

Nothing new just a variation on the theme

The agents for this new steering, harvesting and undermining are going to train regional controllers and even involve private security.

This was all being talked about by a change agent we featured in our article and show Covid Coup Pantodemic Season  and  Covid Protest Social Engineers .

Property developers and asset strippers are all going to steer “activists” and use their ideologies as cover for corporate takeover as stakeholders in the new totalitarianism whilst asset stripping for parasitic corporate entities.

That is what comes under the banner of “Sustainable”.

Having seen the same template I had previously made predictions that so called community groups would be formed which usurped the lawful remedies in order to further undermine the now over ridden system of law.

The use of the term common law is being used discredit real remedies in law.

Our idea of unstructured groups is being usurped and copied by the particular corporate change agent in Covid Coup Pantodemic Season  and  Covid Protest Social Engineers . shows and article.

This will be done by change agents controlling the groups

You have no rights as an individual only as part of a consensus reality which you must agree with and partake in.

So, in effect all organized groups which parade themselves as community are in effect communitarian.

Only unstructured groups with a particular and unwavering aim can succeed.

Once a group has achieved its aim another group must be formed.

The group cannot have any affiliations as we have previously stated as they will be demonized by the hive mind.

Check out these articles:

The above shows reveal the methods used against the individual for the “common good”.

It has been the subject of many shows in our archive.

This information outlines a simplified example of management which is the overarching software of the new global system.

The Communitarian “Community Organizing” groups that you will be coerced into locally use very simple methods for taking over the narrative of public opinon.

Once the people have united behind the cause the leader can slip into the background and delegate to facilitators.

Eg: The climate change and current pandemic strategy makes mankind the enemy of itself  therefore all imposed rules are for “The Common Good”.

The masses join side and demonize all outside the new narrative.

Create a simple spectacle which cannot be ignored

= Faster Progress than through bureaucratic processes.

Once the group are on board fully they can be steered into any number of causes as long as they look and sound worthy.

The way to stay out of the communitarian hive mind and infiltration of all is to be outside it yet not obviously in conflict with it.

Here is a mission statement which can be used to counter “change agents” and deal with demonization of your group.

a truly inclusive democratic process where all voices are heard.

We are not affiliated with any group or organization whatsoever.

This does not mean that we do or do not endorse other groups.

predetermined outcomes by trained facilitators either working for the council or public/private partnerships.

We deem this to be against the public interest and an affront to democracy. 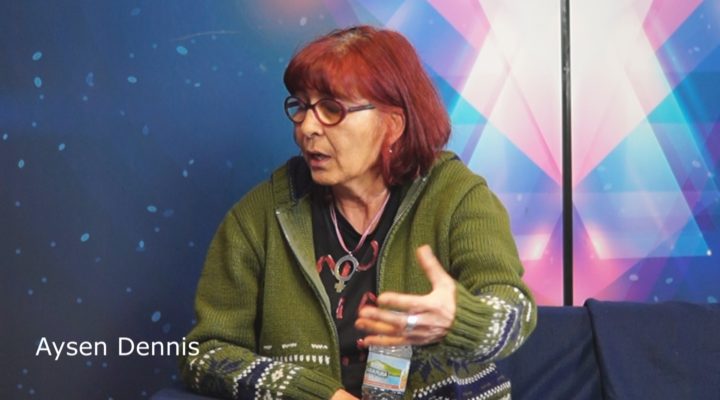 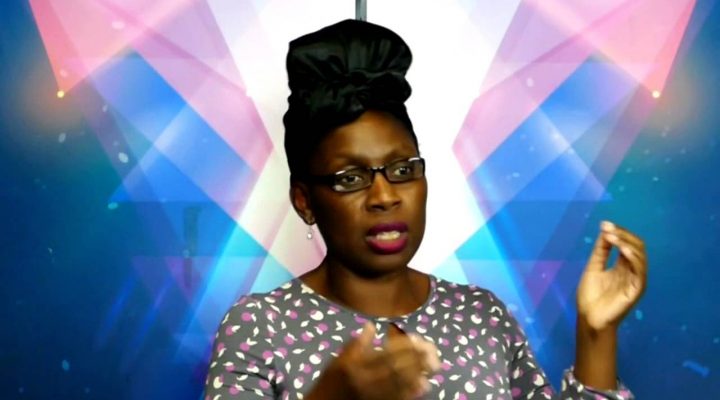