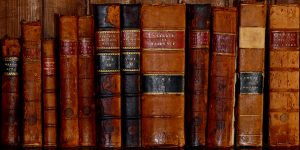 The video below is to accompany the wider information in this article:

UPDATE: The new definition of “antisemitism” and the Holocaust narrative cannot be above the law, good response from lawyers and those with a sense of balance:

The power and influence of the Israel Lobby on the British government is now clearer than ever and a known fact in the public domain.

This article poses some legal arguments to the attempted shutdown by Israels Lobbyists and agents on reporting and free speech. This also includes the introduction by Theresa May of the adoption of the internationally agreed definitions of “antisemitism”.

The recent events and undercover report on Israeli agent Shai Masot has shown how compromised the UK government is by Israels Lobbyists and agents.

Prime Minister Theresa May has been under this influence to the degree she has introduced to the UK an internationally agreed definition of antisemitism which contains sections which can be used to shut down free and fair speech.

This bias is an outrageous betrayal of the many in the country who are against the actions of  and over bearing influence of Israel and its lobbyists whose first interest is clearly not to the host country or the majority of its population.

The “antisemitism” campaign orchestrated against Jeremy Corbyn had no merit and was without substance. It was a deliberate attack against the elected leader.

Political interference in the democratic process is clear but the influence of the lobbyists and their organizations are controlling the narrative in every way possible. These include BICOM and The Community Security Trust and of course Lab and Con Friends of Israel. There are many lobbying groups which filter down into the broader spectrum of society and these masquerade in many political forms. The Campaign Against Antisemitism harasses those who speak out against Jewish/Zionist power. The terrorist Jewish Defence League and Anti Defamation League along with The Southern Poverty Law Centre in the US are all part of this network who are “controlling the narrative”.

This implementation of a definition of “antisemitism” by big Friend of Israel Theresa May is an attack on democracy.

The reason being is that this attempts to shut down legitimate analysis  of disproportionate Zionist/Jewish power and influence including shutting down historical analysis of the “Holocaust”.

The statements of fact below rebutt the assumptions made in the newly adopted defintion of antisemitism   and attack on democratic speech.

Notice to UK Government and Theresa May Prime Minister

As the golden rule of law states that everyone is equal under the law and no one is above it the following statements of fact need to be rebutted point for point and no blanket dismissal of the following facts can be accepted.

1  There is no evidence that some of the highest public servants in office have not betrayed the national interest of those who dwell on the Isles of Britain and it is believed that none exists.

2  There is no evidence that the British government is not being unduly influenced and steered by lobbyists and agents of Israel and it is believed that none exists.

3  There is no evidence that PM Theresa May by removing free speech regarding any justified critisism of Israel, its agents and lobbyists is not working against The golden rule of law, statutory, administrative and common law and it is believed that none exists.

4  There is no evidence that replacing existing laws with laws upholding specific bias towards one group and country in a host country is not unconstitutional and against the majority interest of the host country and it is believed that none exists.

Denying the fact, scope, mechanisms (e.g. gas chambers) or intentionality of the genocide of the Jewish people at the hands of National Socialist Germany and its supporters and accomplices during World War II (the Holocaust).

As known facts have been kept out of the public domain by controlled media outlets and heresay has been presented as fact the questioning of the event known as The Holocaust cannot be placed above the golden rule of law.

6  There is no evidence that state interference in banning questioning an historical event such as that known as the “Holocaust” is not favouring a political narrative and it is believed that none exists.

7  There is no evidence that some publicized Holocaust “survivors” have not obfuscated and fabricated stories for political and financial gain and it is believed that none exists.

8  There is no evidence that the known investigations by experts into the “Holocaust” which dispute the publicized narrative are not accurate, forensic and true and it is believed that none exists.

“Accusing Jewish citizens of being more loyal to Israel, or to the alleged priorities of Jews worldwide, than to the interests of their own nations”

9  There is no evidence that Jewish and Israeli agents do not have disproportionate control of media and political parties in the UK and it is believed that none exists.

The real question we should be asking the UK Media about Israeli influence.

Why did Panormana, Channel 4 and The Guardian not investigate?

Britain’s Most Undesirable Immigrant: Why Was Shai Masot Given a Visa? 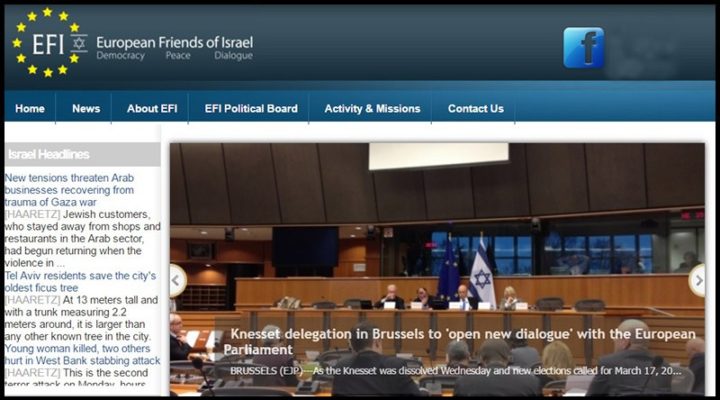 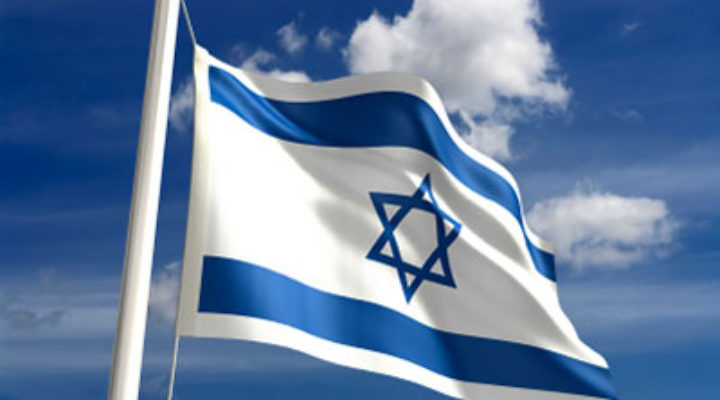