The state sponsored subversives working for the intelligence services in the UK have been exposed recently. In this show we look at the limited tactics used in “counter intelligence” and those manipulating the media. 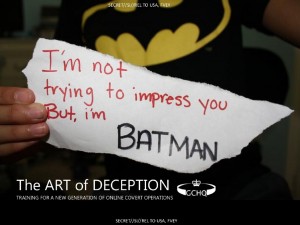 The show gives examples of state subversion and gives a sometimes humorous overview of what passes for “British Intelligence”.

Listen to the show LIVE every Sunday at 9pm on 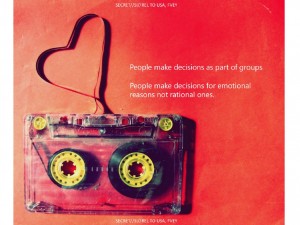 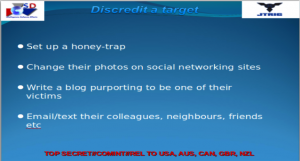 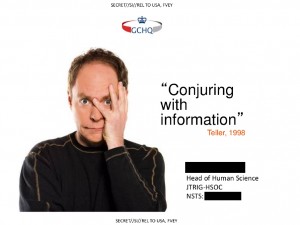 Below is our report on the 77th Brigade

Formed in 2015 The 77th Brigade is a group of 1500 UK Army soldiers and support who work on “controlling the narrative” on social media including Facebook and Twitter.

When asked whether 77th was a psychological operation on the public the Army Spokesman said “Well no….and YES”. This is a perfect MOD answer.

77th Brigade is a combined Regular Army and Army Reserve unit. The Reserve element draws specialists on a nationwide basis. This new Brigade aims to challenge the difficulties of modern warfare using non-lethal engagement and legitimate non-military levers as a means to adapt behaviours of the opposing forces and adversaries.

77th Brigade is formed from; the Military Stabilisation and Support Group, Media Operations Group, 15 Psychological Operations Group and the Security Capacity Building team. The 4 individual units above were reshaped and formed the structure of 77th Brigade.

77th Brigade is an agent of change; through targeted Information Activity and Outreach it contributes to the success of military objectives in support of Land Component Commanders, whilst reducing the cost in casualties and resources.

77th Brigade outputs are a fundamental part of the Army’s Integrated Action model. 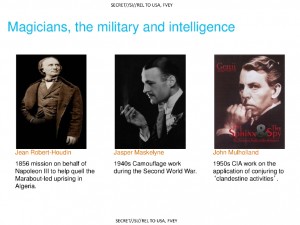 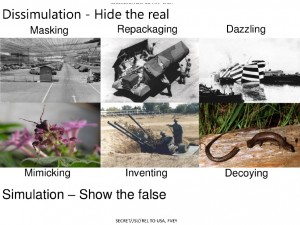 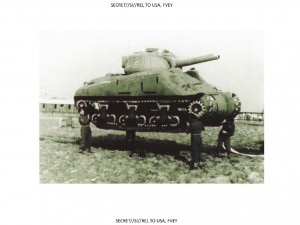 Please support us by donating 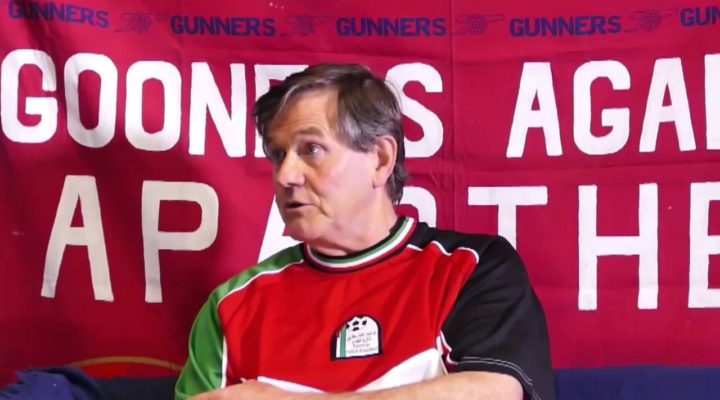 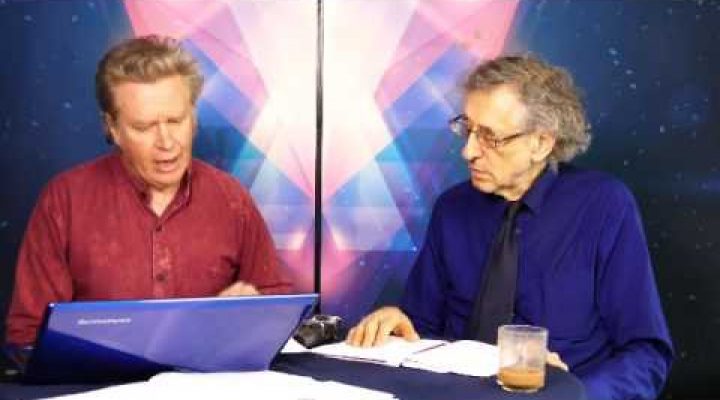