Windows on the World Mark Windows with Helen Turner and Dr. Nick Kollerstrom Following up on our reports into the death of Labour MP Jo Cox this show goes into the inconsistencies in the evidence and the use of the murder as a propaganda tool used by government and media to smear the Brexit campaign and label those not going along with world communism as “Neo Nazis”. 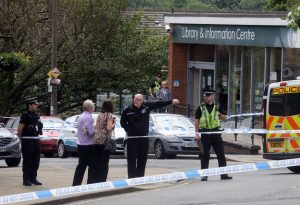 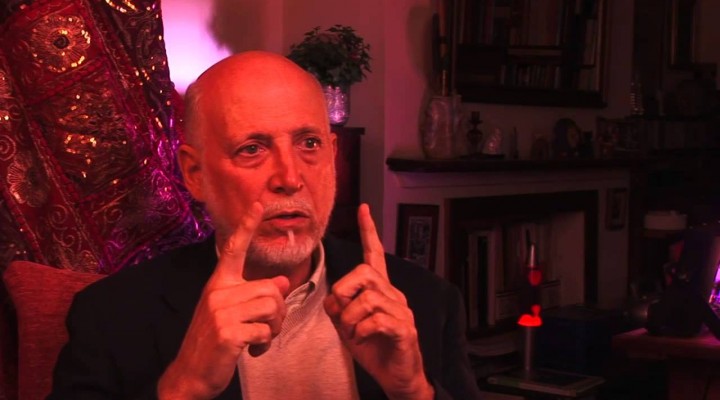 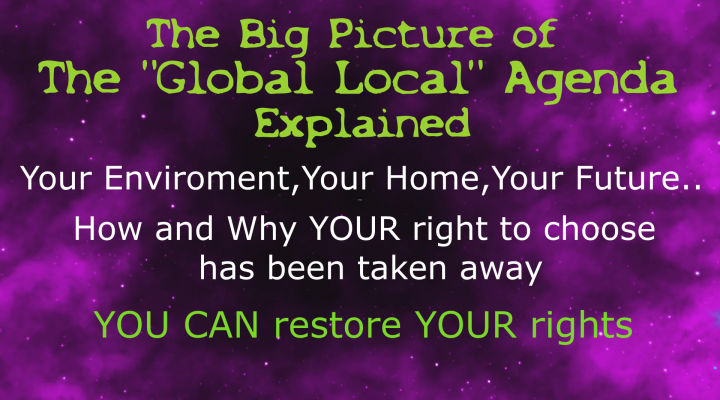