windowsontheword.net. This show features an interview with Alan Gowing, a scrap dealer who was raided by British Transport Police. Alan talks about the case , its agenda and implications. Alan was unlawfully raided and taken to BTP headquarters where he was detained and beaten up. Every scrap dealer in the UK signed a new agreement which took away their trading rights. Alan is the only one who did not and he was targeted by this private company aka British Transport Police based in the City of London. 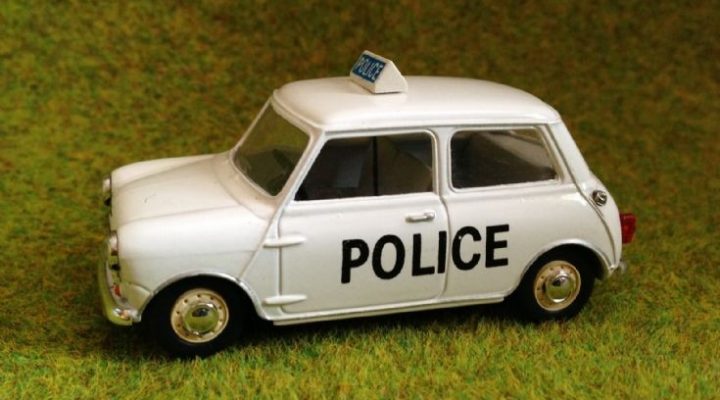 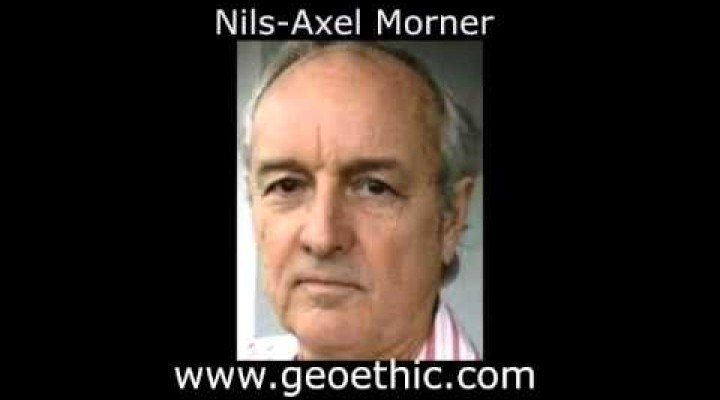 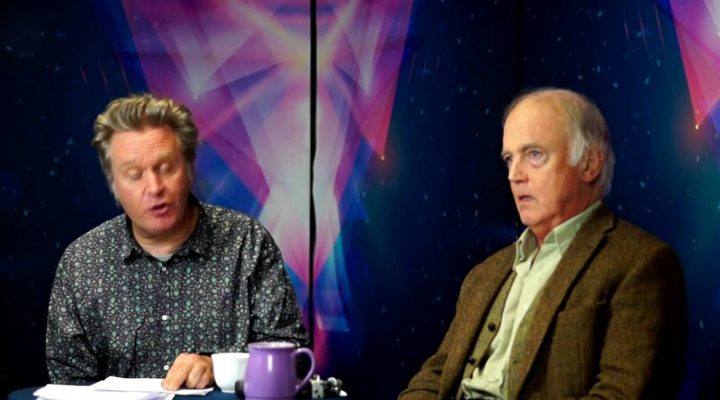