A Cult that Rules the World?

A Cult that Rules the World?

This show looks at the Freemasonic Doctrine of Cain and the Rosicrucian Manifesto of Max Heindel:

“The Lucifer Spirit Samael united with Eve and begat a semi-divine son, Cain. As he left Eve before the birth of the child, CAIN WAS THE SON OF A WIDOW, AND A SERPENT OF WISDOM”

The Sons of Cain (Fire) or as they like to call themselves the illumined brotherhood (Luciferians) work with the Sons of Seth (Water), their Priestcraft to control the sons of Abel (Water) whom they believe through their manifesto and Biblical interpretations are docile, compliant and follow the self appointed leadership of the Brotherhood of Cain.

The story of Lazarus, raised from the dead holding the Rose which was to become the symbol of the RC is important as he was also Son of a Widow as allegedly was Cain. According to the RC, the Rose is a symbol of  the alchemical blending of the the Fire of Cain and the Water of Abel.

The show looks at the broader beliefs of the Rosicrucian Order

It features the Rosicrucian Manifesto as laid out by Max Heindel in the updated form and also the Martinists and Elus Coen. 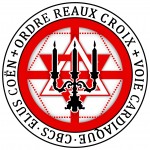 “The Elus Coën (sometimes misspelled ‘Elus Kohen’ or ‘Cohen’) is the theurgical branch of Ordre Reaux Croix, working with Martinez de Pasqually’s particular form of ceremonial magic, the world’s oldest systematic theurgical order.
Here the Initiate receives a thorough education in a form of theurgy unlike any other western tradition, while also studying esoteric classics such as the works of Heinrich Cornelius Agrippa and Peter de Albano.” 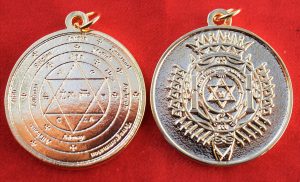 The information in the show is what this Order believe and implement as their truth.

This information is from their own websites and manifestos

This allegorical belief by Freemasons of the Rosicrucian Order reveals some striking ways in  how the present world order is being arranged. Whether by design or belief this template for domination explains how the population have been subjugated by a group ruling by assumption through their interpretation of a biblical story.

Like all other Mystery Orders, the Order of the Rose Cross is formed on cosmic lines.

“As one needs twelve balls of equal size to cover and hide a thirteenth from view, and twelve signs of the Zodiac envelope our solar system, and twelve half-tones of the musical scale comprise the octave, the Rosicrucian Order is also composed of twelve Brothers and a thirteenth who is Head of the Order and is hidden from the outside world by the twelve. Even the pupils of the School – lay brothers and lay sisters – never see him, but at nightly services in the Temple all feel his presence when he enters, and that is the signal for the ceremony to begin.”

The Work of the Martinist

“Always remember that Man is the masterpiece of creation, which the Eternal emanated in his image and likeness. Let this penetrate your souls undying nature, and separate gently your celestial and imperishable core from all foreign alloys that may have formed within you.”

The Rosicrucian Manifesto of Max Heindel:

UNDER INSTRUCTION OF THE ELDER BROTHER

The highly evolved entity that visited Heindel eventually identified himself as an Elder Brother of the Rosicrucian Order, an Order in the inner worlds formed in the year 1313 and having no direct connection to physical organisations which call themselves by this name.

As he afterwards mentions, the Elder Brother gave him information which was concise and logical and beyond anything he was capable of writing. Later, he found out that during a previous visit of the Elder Brother, he was put to a test to determine his worthiness to be messenger of the Western Wisdom Teachings. He recounts that only then he was given instruction how to reach the etheric Temple of the Rose Cross, near the German/Bohemian border, and how at this Temple he was in direct communication with and under the personal instructions of the Elder Brothers of the Rose Cross.

The Rosicrucian Order is described as being composed of twelve Elder Brothers, gathered around a thirteenth who is the invisible Head. These great Adepts, belonging to human evolution but having already advanced far beyond the cycle of rebirth, are reported as being among those exalted Beings who guide mankind’s evolution.

This summary confirms that the Freemasonic Rosicrucians and Martinists believe that they have power over the Sons of Abel through their control as the Sons of Cain and Seth, the Priestclass.

In conclusion, it may be well to sum up the points which have been made in these articles on Freemasonry and Catholicism, it being understood that the term “Catholicism” as here used does not refer to the Roman Catholic Church alone, “Catholic” being taken in the sense of UNIVERSAL, so that the term includes all movements inaugurated by the Sons of Seth, the Priestcraft.

The origin of the temporal and spiritual streams of evolution is as follows:

Jehovah created Eve, a human being.

The Lucifer Spirit Samael united with Eve and begat a semi-divine son, Cain. As he left Eve before the birth of the child, CAIN WAS THE SON OF A WIDOW, AND A SERPENT OF WISDOM.

Then Jehovah created Adam, a human being like Eve.

Adam and Eve united and begat a child, human like themselves, whose name was Abel. Jehovah, being the Lunar God, is associated with the water, hence there was enmity between CAIN, THE SON OF FIRE, and ABEL, THE SON OF WATER. So Cain slew Abel and Abel was replaced by Seth.

In time and through generations, the Sons of Cain became the CRAFTSMEN of the world, skilled in the use of fire and metal. Their ideal was MALE, Hiram Abiff, the Master workman.

The Sons of Seth, on the other hand, became the CHURCHMEN, upholding the FEMININE ideal, the Virgin Mary, and ruling their people by the magic WATER placed at their temple doors.

Various attempts have been made to unite the two streams of humanity and emancipate them from their progenitors, Jehovah and the Lucifer Spirits.

With this end in view the symbolical TEMPLE was built according to the instruction of SOLOMON, the Son of Seth and the Molten Sea was cast by HIRAM ABIFF, the Son of Cain; but the main object was frustrated as we have seen, and the attempt at unification proved abortive.

Moses, the divinely appointed leader of the old dispensation, afterward reborn as Elijah, guided humanity through its ages of infancy, and was finally embodied as John the Baptist, the herald of the new dispensation, the Christian Era. At the same point in time the other actors in the World Drama were also brought to birth that they might serve their brothers.

At the casting of the Molten Sea HIRAM ABIFF had been given the baptism of fire by Cain, which freed him from the LUCIFER SPIRITS; he was also given a new Hammer and a new Word. When the new Era dawned, he was born as Lazarus, the widow’s son of Nain, and raised by the strong grip of the lion’s paw to the rank of Immortals as Christian Rosenkreuz.

SOLOMON, the Son of Seth, was reborn as JESUS. The BAPTISM OF WATER administered by John as representative of Jehovah freed him also. He yielded his body at that moment to the descending Christ Spirit and ranged himself with the new leader.

Religion has been terribly tarnished in the course of time, its pristine purity has long since vanished under the regime of creed, and it is no longer CATHOLIC, that is to say, UNIVERSAL. Sects and “isms” have branched out in one direction and another, but still JESUS from the invisible worlds enfolds in his love all THE SONS OF SETH who will call upon his name BY FAITH, and he will eventually unite the scattered churches in the Kingdom of Christ.

CHRISTIAN ROSENKREUZ was given charge of the Sons of Cain who seek the light of KNOWLEDGE at the sacred fires of the Mystic Shrine. As the creative energy implanted by their divine ancestor Samael caused Cain to work out their own salvation through the fire of tribulation, and fashion for themselves the Golden Wedding Garment, which is the “Open Sesame” to the Invisible World. And though the cleansing blood of Jesus is an absolute necessity to millions of weaker brothers, there can scarcely be any question when we assert that THE MORE MEN AND WOMEN WHO ENGAGE IN MYSTIC MASONRY TO CONSCIOUSLY BUILD THIS TEMPLE OF THE SOUL, THE SOONER WE SHALL SEE THE SECOND ADVENT OF CHRIST, AND THE STRONGER WILL BE THE RACE WHICH HE SHALL RULE BY THE LAW OF LOVE.

Check out our Previous shows and our huge archive of videos.

If you benefit form our work and would like to support us please donate: 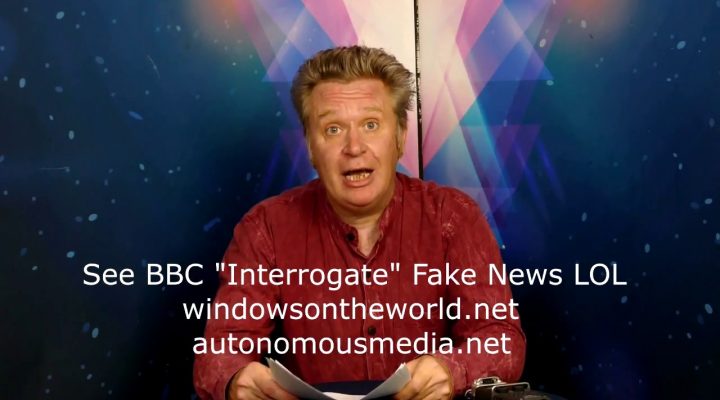 Antifa Handbook -The Protocols of Zion 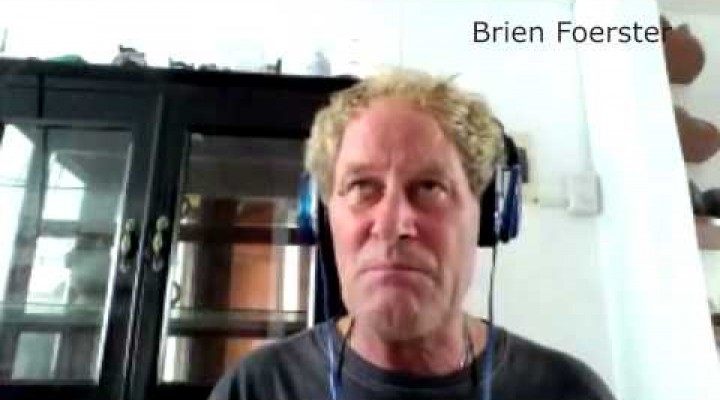 Baalbeck / The Paracas People of Peru with Brien Foerster