A short analysis of the Joe Cox trial. Nick Kollerstrom, Mark Windows and Helen who attended the trial. We will be doing more live stream soon. The quality will get better too.

This is starting to really stink! Finding all the convenient things around his flat to mark him as a “Neo Nazi” . If this was a set up it couldn’t be more obvious. We did a live stream on this today, it seems the trial was as incoherent as the media coverage. This is now not only to demonise Brexit but to make any pro white European campaigner a “Nazi”. It shows all the signs of pure propaganda as none of this was mentioned at the time, which it surely would have been.

The inciting incident was all about demonizing Brexit but now its moved on to anyone who goes against the Destruction of sovereignty and national values. The above article lists the tick box items found in his flat to make all the right connections, even a book about denying the “holocaust”. It even plugs the film ‘Denial” about the David Irving Holocaust trial. All this is familiar propaganda to make sovereign individuals and those interested in resisting the Communist world order guilty by association with the soundbite labels “Ultra right wing Neo Nazis and racists”, along with the vicious and absurd “antisemitism” campaign against those who have the audacity to criticize who is pulling the strings in British Government.

This is so clumsy and contrived that we are doing a show on it after our live stream from the court today.

WATCH OUT FOR OUR SPECIAL SHOW AND ANALYSIS NEXT WEEK 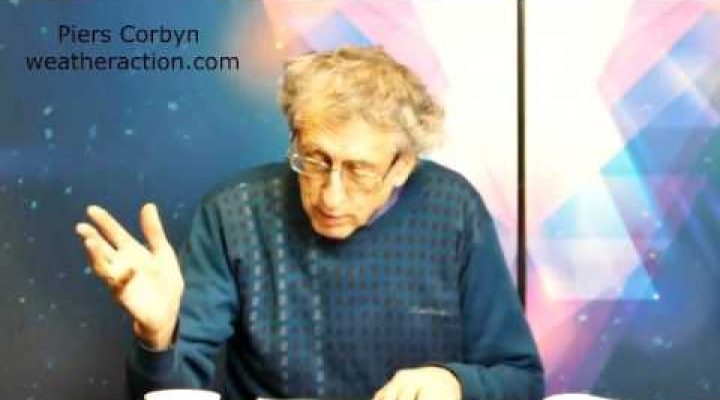 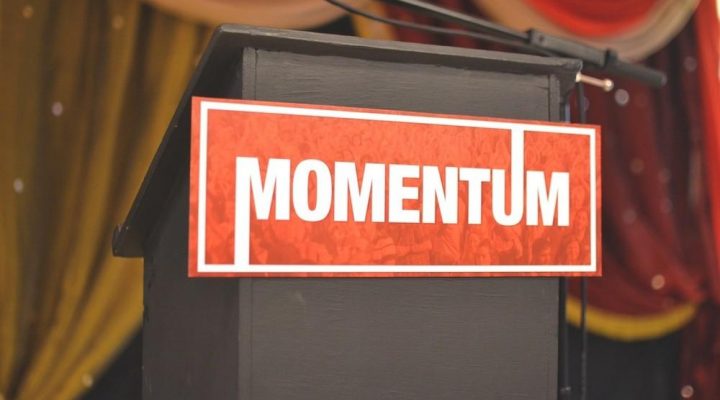 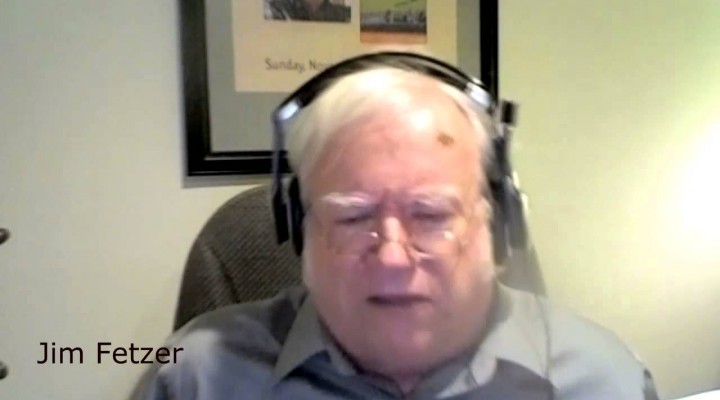