With the war on Syria lost and Isis running away the cover story of North Korea is explained through real sources and then the fake sources to show the ridiculous nature of the new so called threat from the comedy James Bond villain with the retro haircut from North Korea which is now apparently the new enemy of the New Global Governance.

The UN are jumping on the so called alt right when in fact the violence they are describing was actually from the Antifa mob who are now classified as terrorists by The US. The UN imposition on America is a step too far and exposes the agenda we talk about. The Global Governance initiative that is the goal of the UN.

This is a serious development as this criminal organization aka The UN which is above international law is exposed for criminalizing those who are outside the communist global governance agenda.

This is the post truth world which we have been talking about, Much information in this show for those who wish to see the bigger picture. Guest Martin Houston discusses “Shadow Banning” on Google and why we need to find alternatives to avoid the shutdown being imposed rapidly by the biggest search engine on the planet. 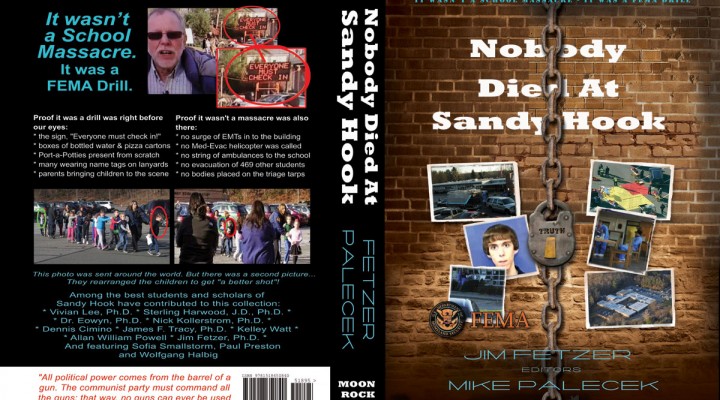