New show every Sunday 9pm GMT. This show is the third in a series about how Corporations are controlling social housing and destroying residents rights. Aysen Dennis from the Aylesbury Estate in South London explains how residents are being removed from all consultation and councils are now increasingly powerless as legislation is effectively being written by Corporations. All public input is being removed, these shows give advice and report on what is not being reported in the mainstream media. Loss of our inalienable rights and access to affordable housing is being destroyed in the name of Regeneration.

Also BBC Lies, Lambeth Corruption Exposed featuring Piers Corbyn on how the BBC created a  story to discredit him without being in posession of any facts and failed to address the issue of Lambeth Council ignoring a Judicial Review. The BBC coverage was a journalistic disgrace and proved that the publicly funded corporation is not acting in the interests of the public.

For more on Architects for Social Housing see this article

See also our article  Big Society Change Agents  for more on how all public input is being stifled and controlled.

The show is also available as a pod cast courtesy of  www.raconteursnews.com 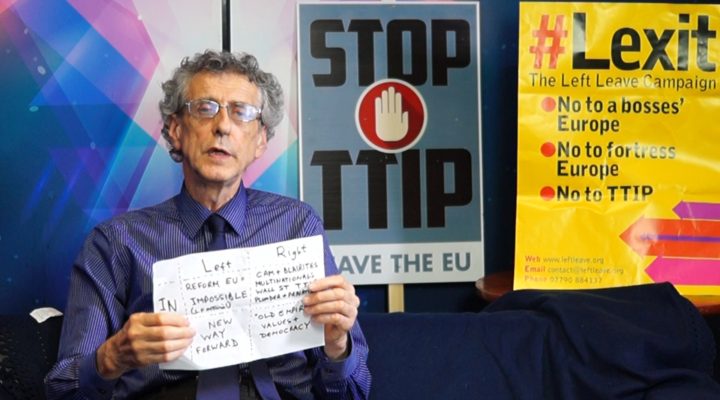 EU Remain Hysteria is a Joke 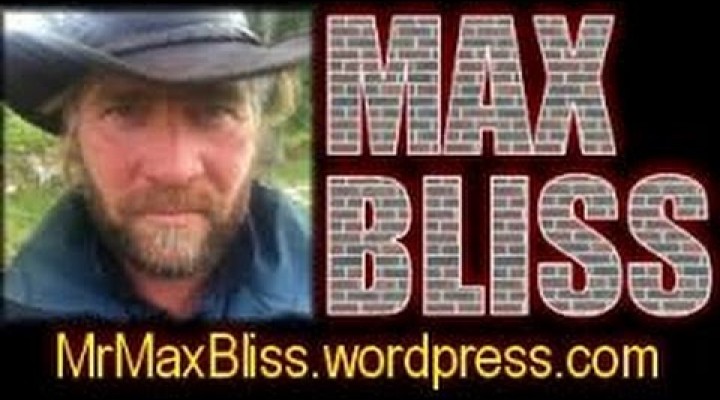 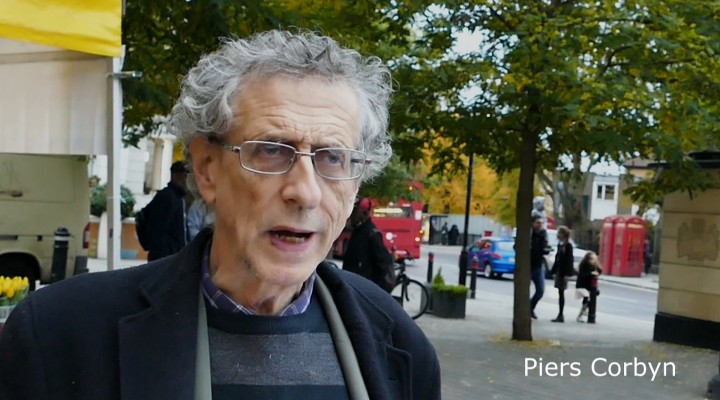