Mark Windows with Chuck Ochelli on his show The Ochelli Effect every Wednesday 1am GMT on American Freedom Radio The first part of a series looking into the hidden history of London. 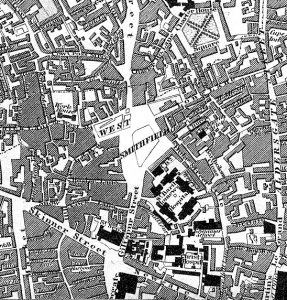 Just outside The City Of London is Smithfield, a place of horrific executions, animal slaughter and The raucous Bartholomews Fair.

This show features the torture and execution of heretics especially focussing on the case of Protestant Anne Askew, a well connected woman who was burned at the stake in Smithfield in 1546 for refusing to believe in the Eucharist being the literal blood and body of Christ. We also look at The Churches in Smithfield, St. Bartholomews The Great and Bartholomews the lesser and the Templar connections in this and the larger immediate area known as The City of London.

We are working on research for a film called Secret Smithfield.

We receive no funding and all the work we do is from our own pockets. 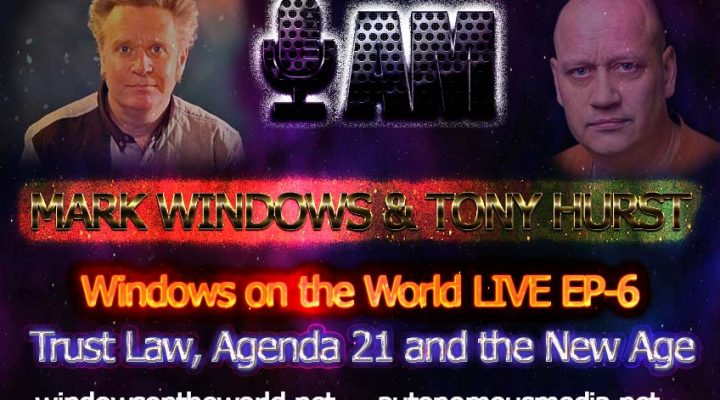 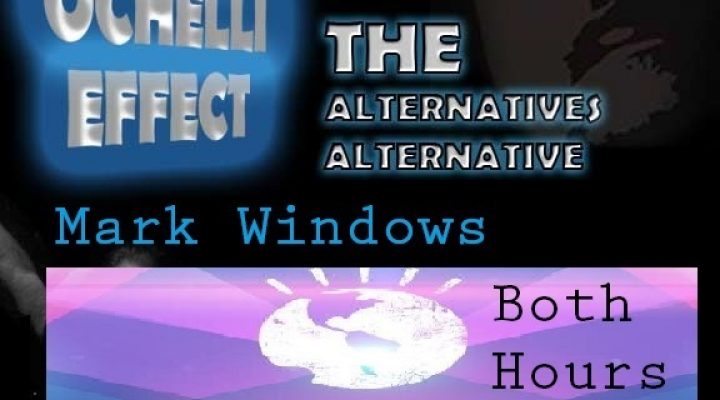 Useful Idiots and their Agenda 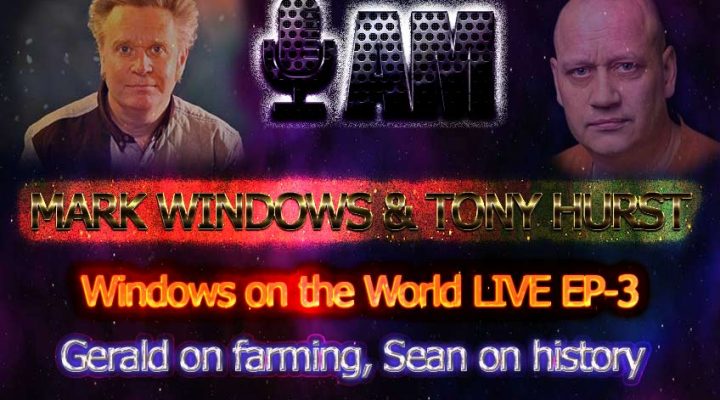