A look at the recent expose of the Brazilian fake healer John of God. Following our shows on the New Age this show looks at the manipulative world of the Guru. We look at other examples of Cults lead by self proclaimed Gurus. The show also looks into the media and the machinations of the UK County Courts along with the deterioration in the production of music.

Here is the documentary referred to in the show.

The Rajneesh Cult referred to in the show 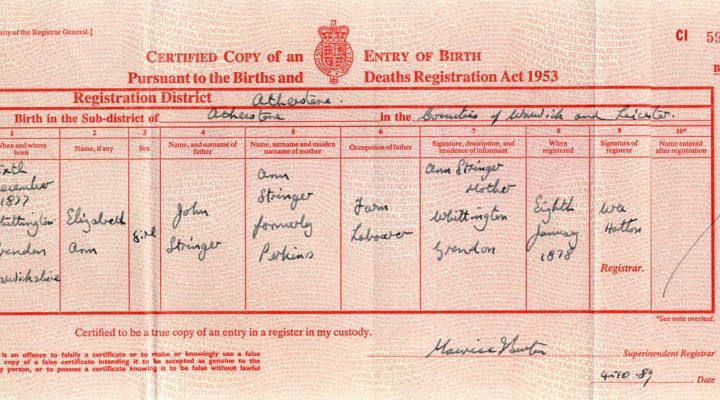 You and your Legal Fiction 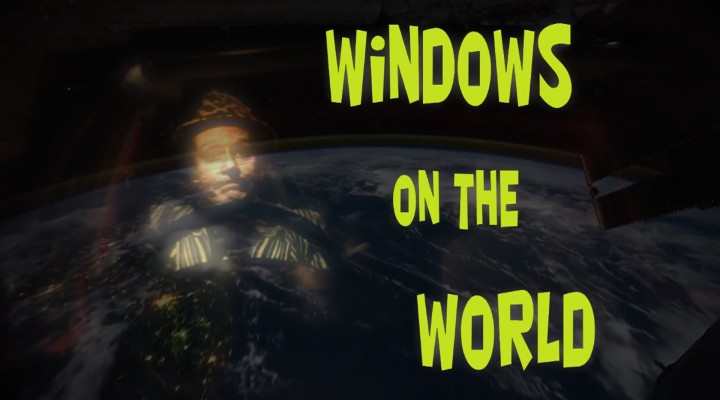 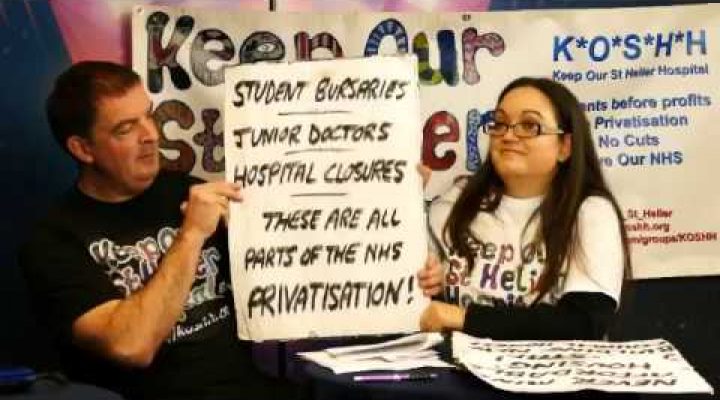