windowsontheworld.net   New show every Sunday 9PM GMT site regularly updated. Piers Corbyn on the Corbyn Leadership, BBC Bias, Owen Smith and The Chicken Coup. Piers Corbyn, brother of Jeremy gives an update in the ongoing dirty tricks campaign against his brother. A protest is going to be organised soon outside the BBC regarding their extreme prejudice against Corbyn.

NB Piers got his figures mixed up with the amount present at the Corbyn rallies.

There was no attempt to massage the figures, we leave that to the mainstream. 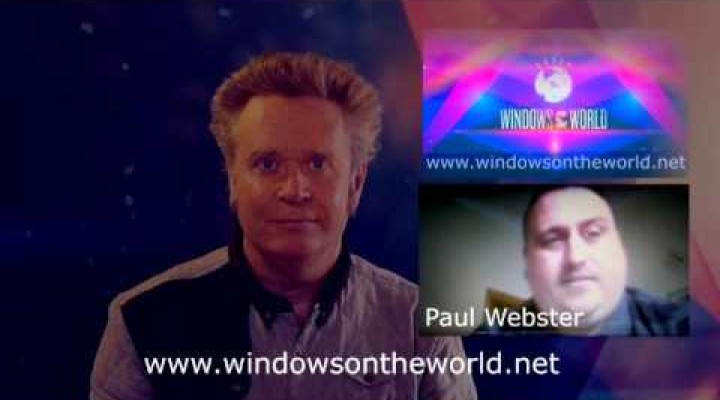 The Holocaust of Truth – Gilad Atzmon 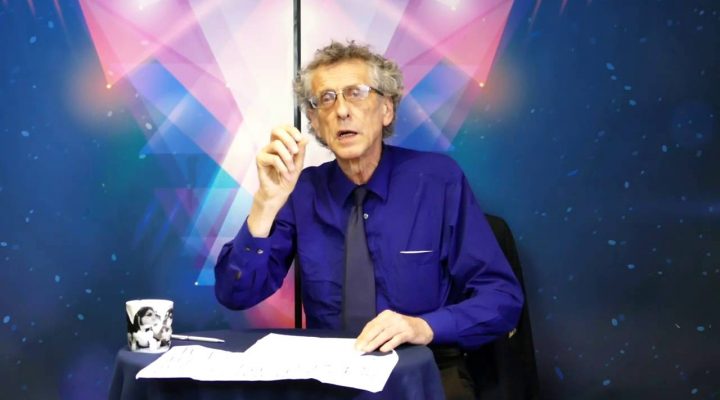 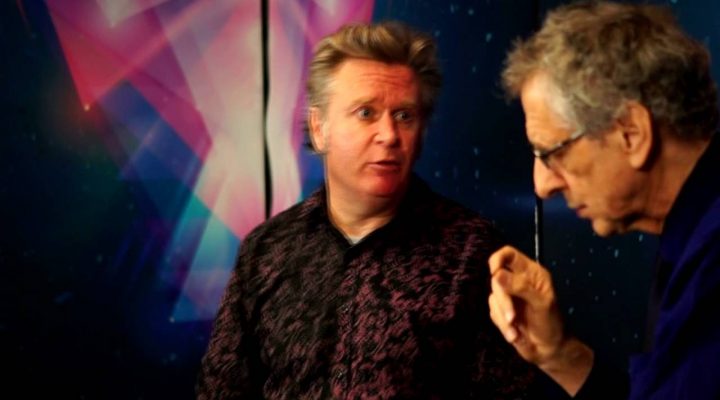