With the media going into overdrive on the Climate Catastrophobia and the lies now constant this show looks at the State backed actors and organizations who are attempting to control the narrative of public opinion.

The founder of Extinction Rebellion Gail Bradbrook made this statement to Sky News :

Gail Bradbrook: “The politicians behind the scenes, including this current government are telling us they need a social movement like ours to give themselves the social permission to do the necessary.”

The show also looks  at the absurd statements made  by UN advocate, climate lawyer and Extinction Rebellion employee Farhana Yamin who despite her legal qualifications glued herself to a building.

The intelligence services through the UK Research, Information and Communications Unit (RICU) and the Orwellian Institute of Strategic Dialogue are also examined in the show. The now comedic routine of blaming Russia for public opinion and calling everything outside the totalitarian narrative “far right” is explained and explored.

Despite the attempts to control all social media and internet narratives into the opinion corridor of the state, none of this is as effective as those involved in it like to think. 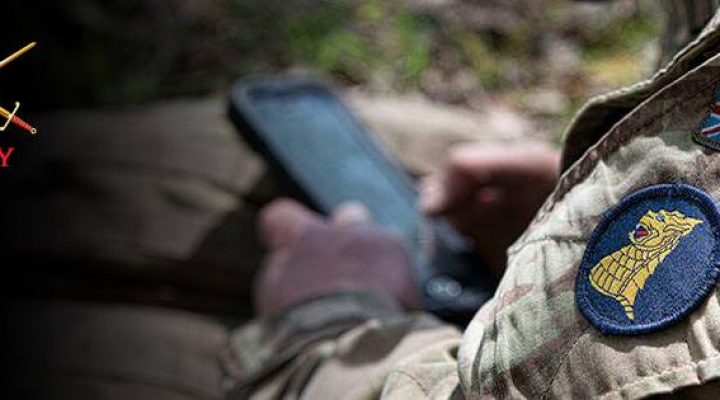 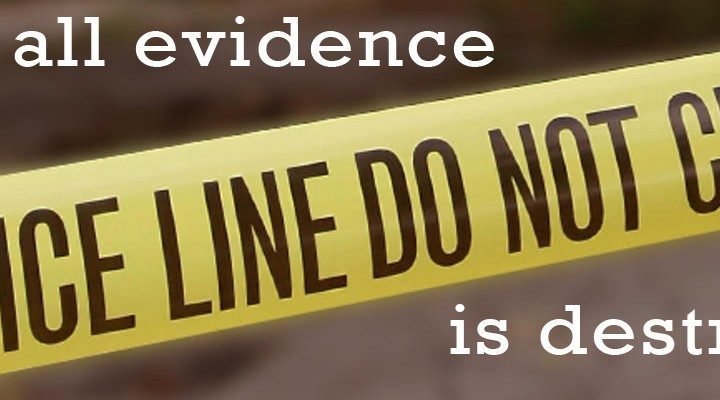 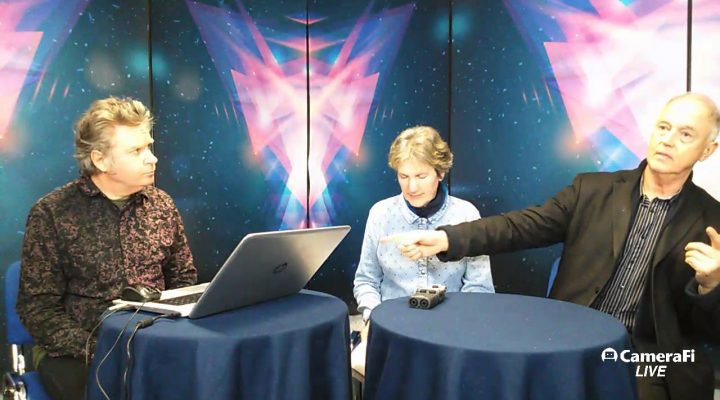 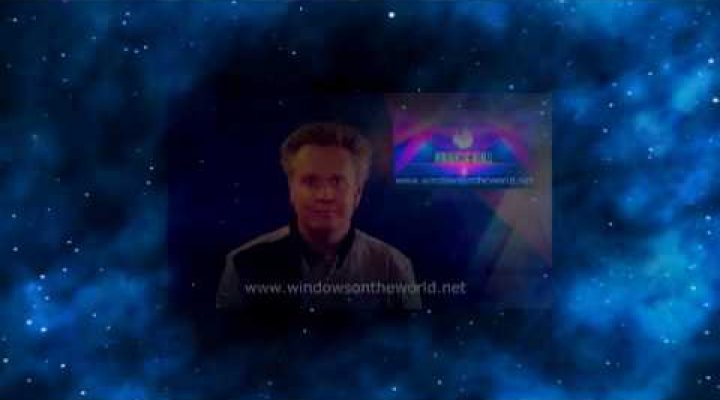