This show looks at the “Hunger Stones” in the Elbe river in Czech Republic which  have once again surfaced. The stones have appeared since the 15th century at times of solar minimum and have  predicted crop failures and famine.

Listen to the show and subscribe to us on Spreaker here:

THE RETURN OF THE HUNGER STONES 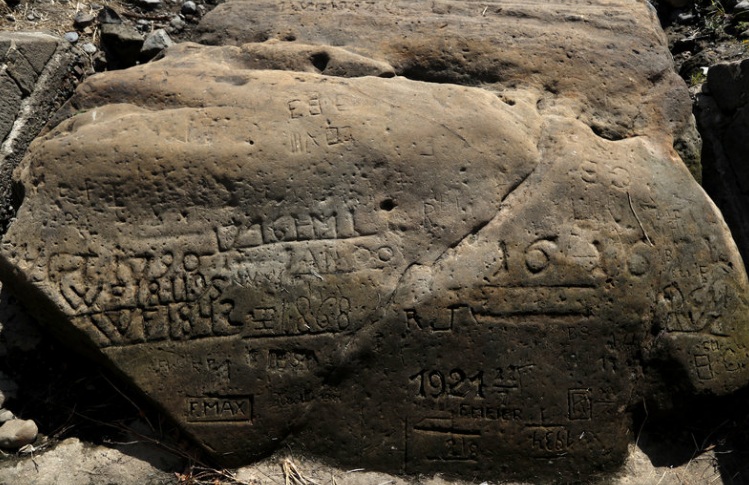 While the Global Warming fanatics are out in force saying “see” the heat in Europe is caused by humans driving their cars around, they continue to ignore history. The extreme heat in Europe this year is part of a cycle. The swings from extreme heat to extreme cold are also not unheard of.

Another piece of historical evidence they ignore is known as the Hunger Stones.

Pictured here is a Hunger Stone from 1616 which has been exposed by the low level of water in the Elbe River. This is at Decin, in the Czech Republic.

Throughout the centuries, there have been these cycles of extreme heat followed by extreme cold. Such events have been recorded when drought has resulted in the low level of water in the Elbe river.

This year’s drought in Europe has exposed once again the Hunger Stones that have been used for centuries to commemorate historic droughts which warn of their consequences when you see these stones again.

Out of Africa Theory Has No Home 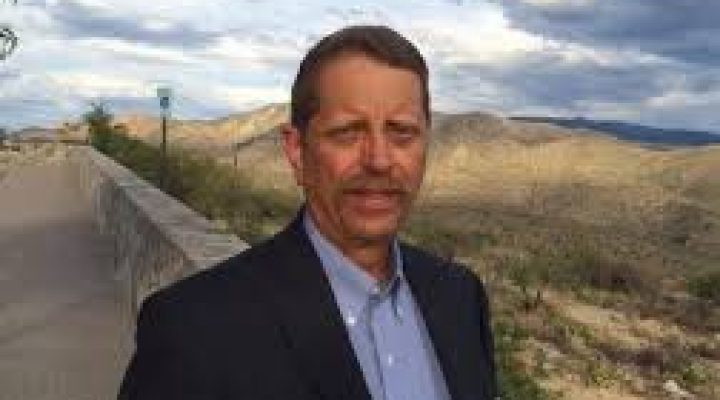 The Presence of Other Worlds in Schizophrenia 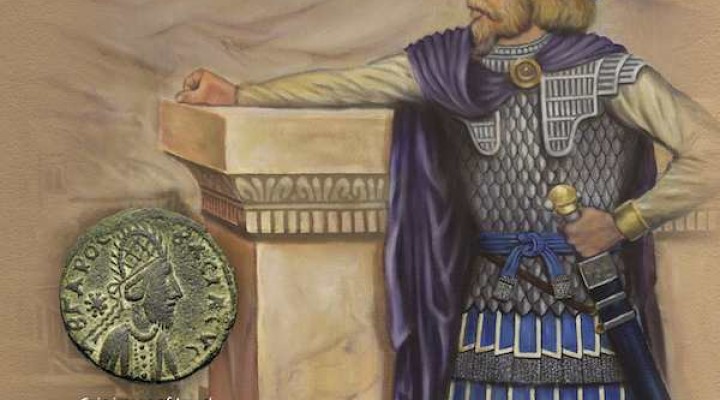 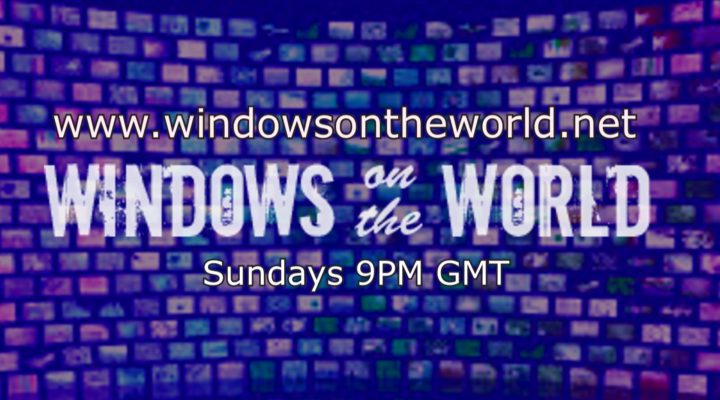 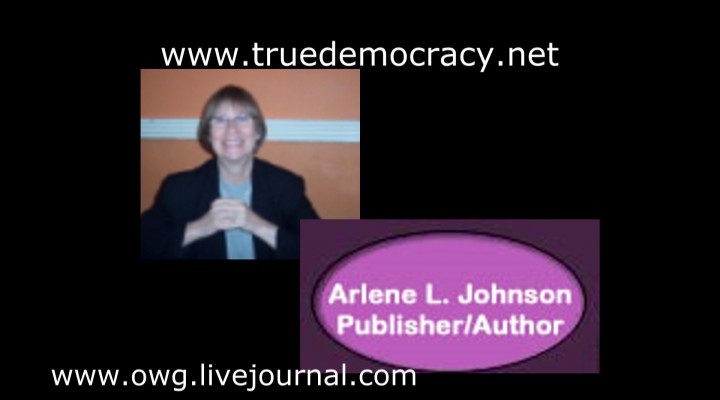