Featured, Land of the Free, live stream, WOTW Series 2
325 views
0
0 Comments
Listen to the show here and subscribe to us on Spreaker
The roll out of The Global Action Plan has removed all public participation and the public are now, at last becoming aware of this. We look at Britains villages under attack from property developers.
A recent and comprehensive survey has discovered that Democracy or the illusion of it may be a thing of the past.
The Democracy Perception Index (DPI) finds a majority of people around the world feel like they have no voice in politics and that their governments are not acting in their interest (51% and 58% respectively).
In particular, they have little faith that their government is formed “by the people” and works “for the people”. Perhaps most surprisingly, this public disillusionment is higher in democracies than in non-democracies.
Almost two thirds (64%) of people living in democracies think their government “rarely” or “never” acts in the interest of the public, compared with 41% of people living in non-democracies.
Here is the survey:
http://www.allianceofdemocracies.org/wp-content/uploads/2018/06/Democracy-Perception-Index-2018-1.pdf
We also discuss the removal of rights by assumption and the taking back of inalienable rights.
Here is the show.
Please follow and like us: 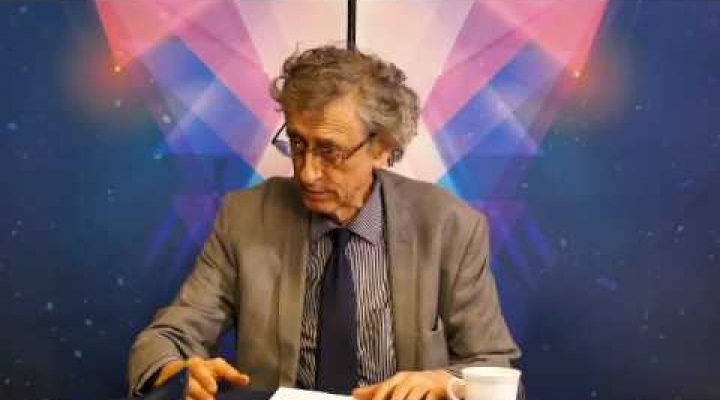 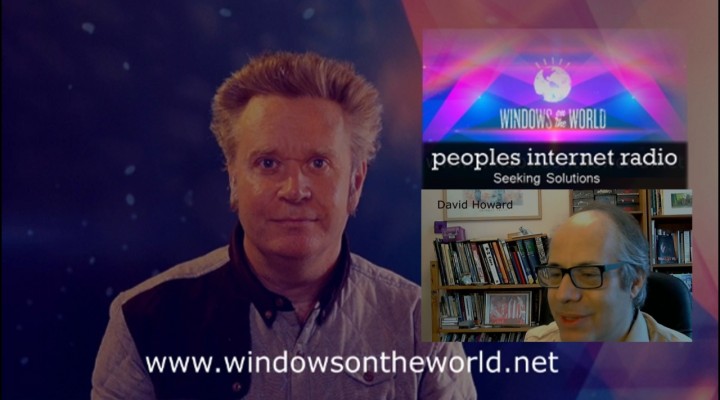 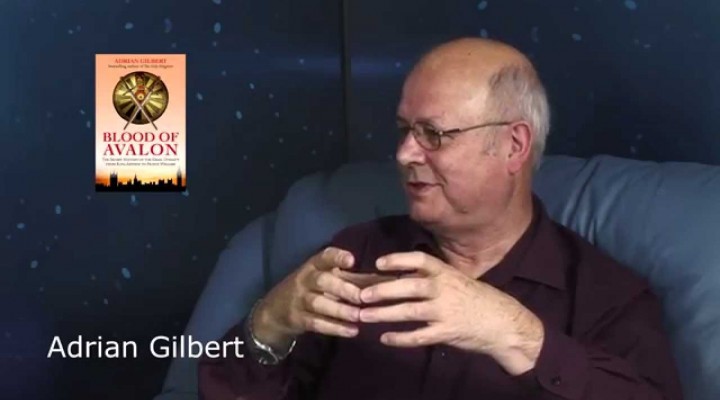