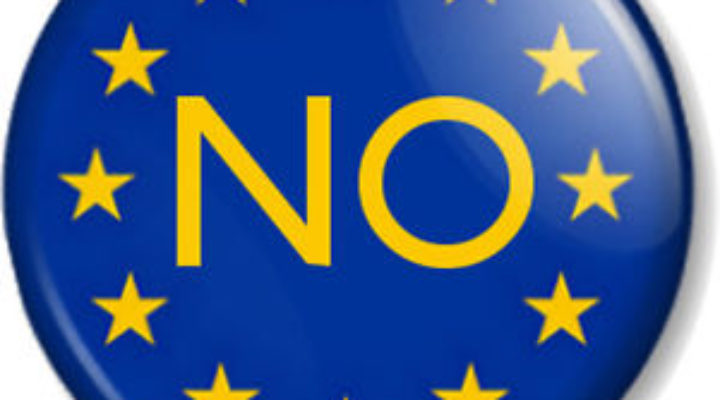 Individuals in business are less shackled by leaving the EU but let us remember it was the EU which destroyed our medium sized companies. This list was sent to us by our friend Arlene Johnson from truedemocracy.net 1. Cadbury moved factory to Poland 2011 with EU grant. 2. Ford Transit moved to Turkey 2013 with EU […] 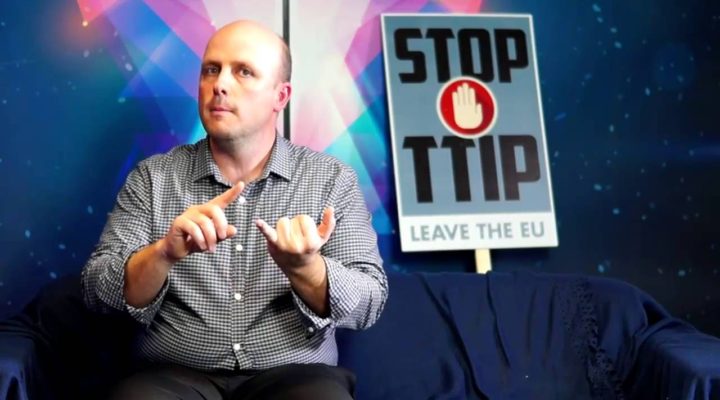